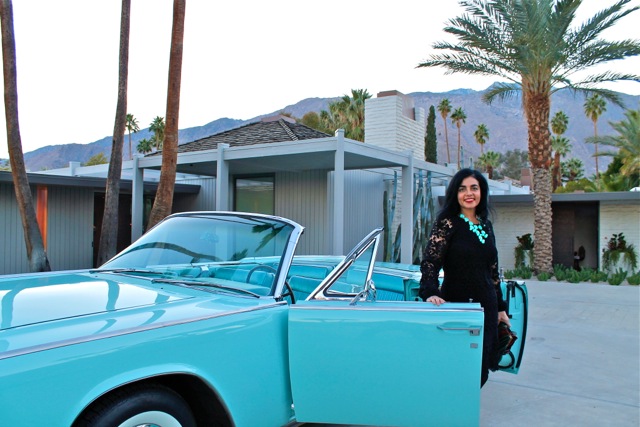 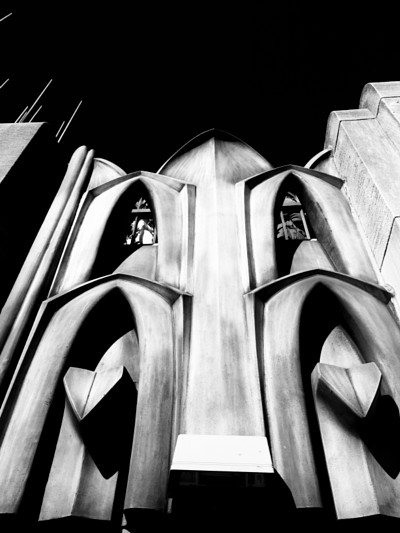 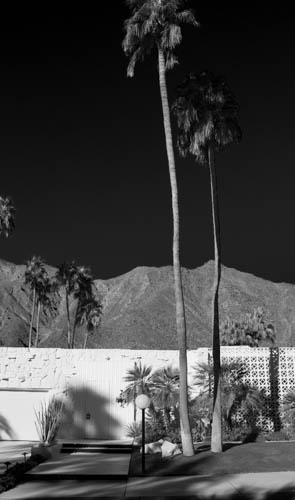 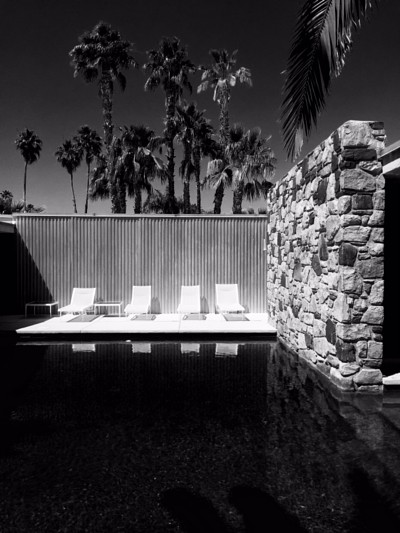 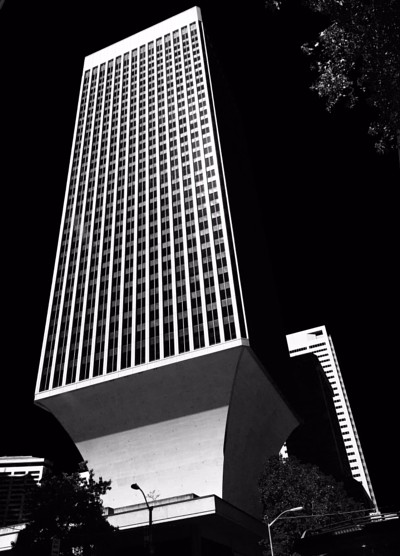 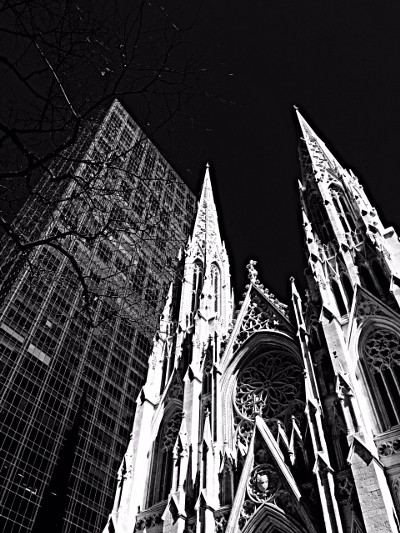 Annalisa is the Director and Founder of Modernism Corporation Pty. Ltd., Board Member of the Australian Architecture Association (AAA), Board Member of Modern Art Projects (MAP) and a past NSW Councillor of the Design Institute of Australia (DIA). Annalisa is a member of DocoMoMo International, the Society of Architectural Historians (SAH), the 20th Century Society and the Palm Springs Preservation Foundation (PSPF). Annalisa is the former Vice-President of the Art Deco Society of NSW and previously held a seat on the Australian Institute of Architects (AIA) 20th Century Hertiage Conservation Committee.

Annalisa is also on the Advisory board of Print The Future, (kabuni) a new cutting edge company that is focused on providing on demand 3D printing solutions` for the design industry.

Annalisa is a member of the prestigious Golden Key International Honour Society and was the inaugural recipient of the Society of Interior Designers Association (SIDA) Foundation Professional Development Travelling Scholarship.

Regarded as an authority on design, Annalisa regularly sits on the judging panel for Australian House and Garden magazine's Top 50 Rooms of the Year competition and contributes to design journals.

As a fine art architectural photographer, Annalisa's interest lies in visual storytelling. With a strong compositional approach, Annalisa seeks out the fundamental elements and principles of design in her reading of the built environment. By articulating and accentuating this architectural language, sometimes to the point of abstraction, using high contrast to manipulate negative and positive space, Annalisa aims to activate the images, thus creating a strong sense of graphic unity. In this way she hopes architecture will be read and appreciated in new ways. Annalisa's most recent exhibition was held at The Art Room as part Modernism Week 2017 in Palm Springs, CA.

A passionate advocate for the preservation of midcentury modern architecture, Annalisa, or Ms Modernism as she is also known, is the owner and custodian of the iconic 1957 award-winning Jack House in Sydney designed by architect Russell Jack, founding partner of the prestigious Australian architectural firm Allen Jack + Cottier. Annalisa regularly opens the Jack House to the public for educational and preservation causes.

Currently completing post-graduate research and writing a book on the architecture of Russell Jack, Annalisa was proactive in listing the Jack House on the New South Wales State Heritage Register.